Scientists from Kyrgyzstan New Zealand scientific conference is No. 1 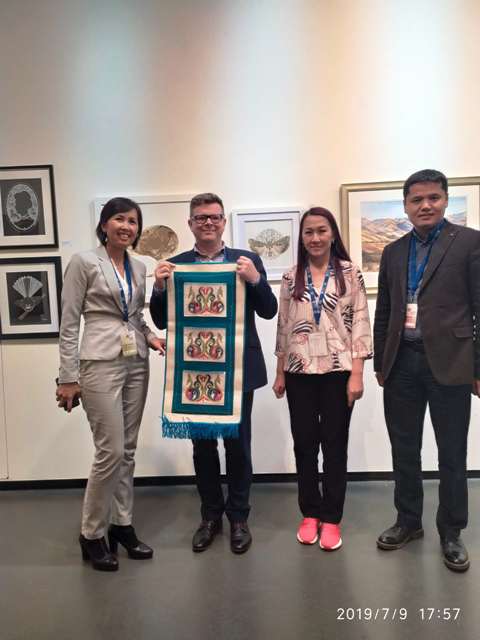 The young scientist Seyitbek desire of addiction to social networks of students memorizing ability and academic achievements and the impact of a report (14.07.2019) International conference held in New Zealand is recognized as the “Best Report”.

Globalization of the scientist, North and South perspectives: Communication and Culture ‘conference on journalism and communication network, ahead of the 200 participants.

The International Conference is organized by the World Association of Communication and Business communicator Association. A total of 300 scientists from 22 countries participated in it. Participants from Armenia, Australia, Belgium, Canada, China, Finland, Greece, India, Italy, Japan. Kazakhstan, Korea, Kyrgyzstan, Malaysia, Nigeria, the Netherlands, New Zealand, the Philippines, Russia, Singapore, the United Kingdom and the United States as the world’s visited almost every continent.

Kyrgyzstan communicator Association (CRA) was founded in 2016. Kyrgyzstan, journalism, public relations and advertising, radio, television and film as a member of the faculties. CRA journalism, public relations, advertising, and public communication network on scientific conferences, symposiums, seminars, round table meeting is conducted in partnership with schools, textbooks and writing. The two members of this association, she joins the faculty of the Department of Journalism and Mamyrova romantic by the association are registered and take part in activities that will be held regularly. 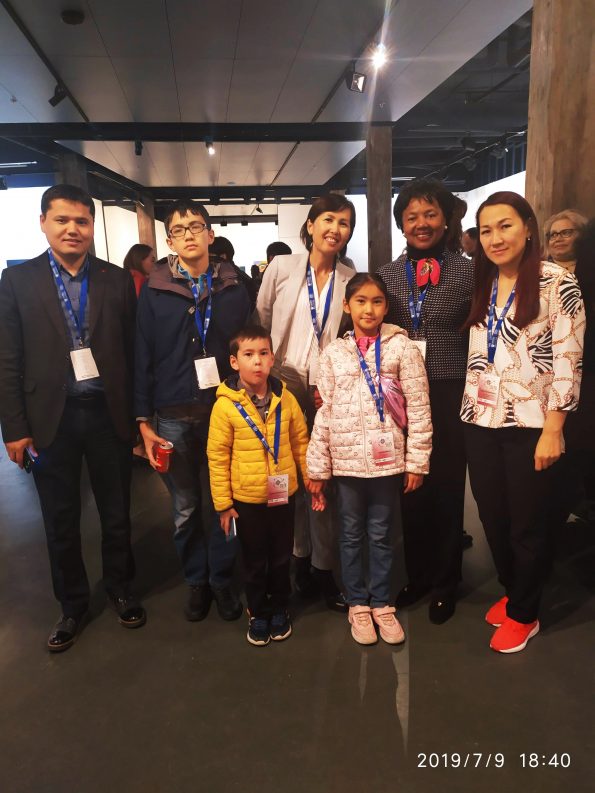 Collabration with university of Montana USA